A collection of 4 posts

Henry David Thoreau famously said; “The mass of men lead lives of quiet desperation. What is called resignation is confirmed desperation.”and at the risk of accidentally and inadvertently “outing” myself as a middle-aged man, not merely a middle-aged man but also a Cis, White, Middle-Class, Man living in one 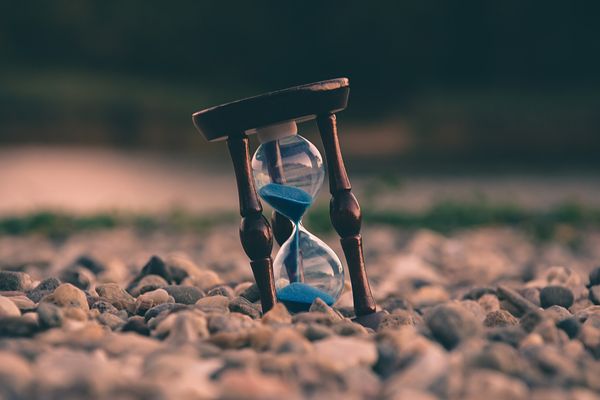 or... How to build software reliably without “Crunch” I have been building software professionally for twenty years, and the one utterly constant truth I have discovered is this; Making Time a key factor in the lives of Coders, and specifically in the process of estimating and planning work, is a 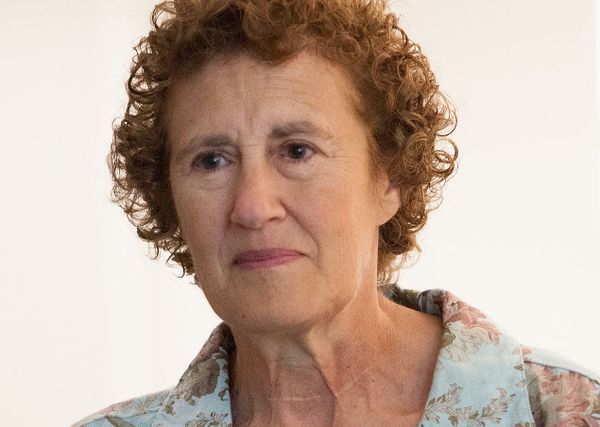 (Image: Barbara Liskov in 2010 | see credit below) I am suitably (I think) proud of my professional life, in so much as though I am not the best programmer (I know I have worked with and will continue to work with people far more talented than I), and yet I

I have been a software engineer, professionally, for about fifteen years. Like a lot of people who write code as a part or pretty much all of their job I did not come to Software from a predictable angle; my degree is a BA in English and American Literature, but